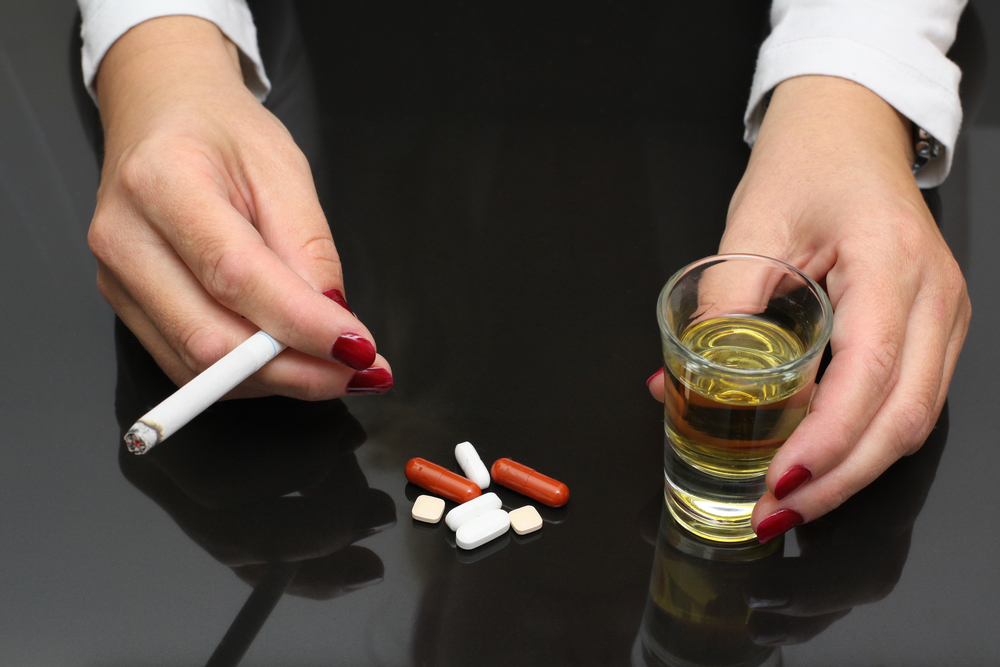 Benzodiazepines are an extremely versatile prescription drug with a wide range of potential medicinal uses. Unfortunately, they are also highly addictive, making them an extremely popular drug of choice for people throughout the country. Benzodiazepines like Valium, Xanax, Klonopin, Ativan, and Ambien can be extremely addictive and carry huge risks for those who abuse them.

The first benzodiazepine to hit the market was chlordiazepoxide (Librium) in 1960. This drug was found to have useful hypnotic, anxiolytic, and muscle relaxant effects. As Librium became incredibly popular in medical circles, other drug manufacturers scrambled to produce benzodiazepines. Valium, Xanax, Klonopin, Ativan, and Ambien remain some of the more popular varieties of benzos, both in medicine and on the street.

Benzodiazepines can treat a dizzying array of conditions. Furthermore, doctors have only recently become aware of the dangers of addiction when prescribing them. For these reasons, benzodiazepines have flooded the market since their inception in the ’60s. Between, 2002 and 2009, benzo prescriptions rose by 12.5% each year. Xanax, the most popular of the benzodiazepines, was prescribed 49 million times in 2011. Of those who use benzodiazepines, approximately 14% meet the criteria for abuse or dependence. The 2011 NSDUH reports that 20.4 million Americans over age 12 have abused some form of benzodiazepines.

Older people tend to use benzodiazepines more, although it is a problem in every age group, including teenagers. People between 18-35 using at a rate of 5.4% compared with those 65-80 using at a rate of 8.7%. This is inversely proportional to the number of prescriptions written for the drugs, which tends to decrease with age. Additionally, women are nearly twice as likely to become addicted to benzodiazepines.

Benzodiazepine addictions typically start with a prescription (or a teenager sneaking the prescribed medication of a loved one). After using the drug for a while, the user develops a tolerance and then uses more than prescribed or continues to take the benzodiazepines for longer periods than intended. The threat of withdrawal then tends to extend the span of active addiction and makes the drugs increasingly more difficult to abandon. 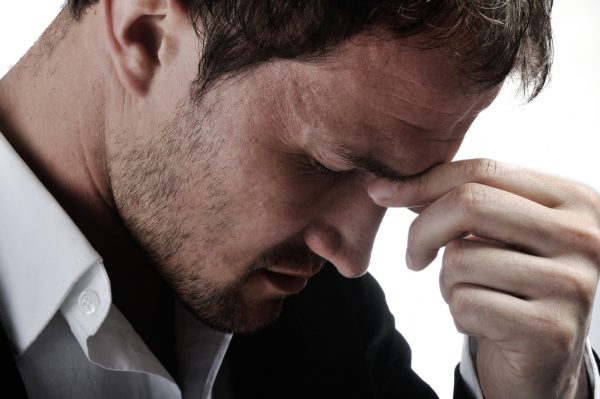 Benzodiazepines are a large class of drugs and include medications with a huge scope of indications and side effects. However, all benzodiazepines operate by acting on the GABA receptors in the brain, which produce effects that remain consistent throughout all members of the drug family. Effects to look for in a potentially addicted individual include:

Benzodiazepine addiction can be one of the most difficult addictions to detect. Its symptoms are often easily dismissed and there are not always overt physical symptoms. However, as time goes on and the addict uses more and more of the drugs, these symptoms will become more pronounced and easily noticed.

Typical Cost to the Benzodiazepine Addict

Once an addict runs out of prescription benzos, they are forced to turn to illegal means of obtaining drugs, i.e. purchasing them from street dealers. As a result, there can be a great disparity in the prices of benzodiazepines depending upon the addict’s location and whether they are abusing a prescription or they are buying them on the street. Xanax, the most commonly abused benzodiazepines, has a street value that can range from $2-$20 per pill, often available at the lower end of that range. As a result, even without a prescription, benzodiazepines are not a particularly expensive addiction, at least monetarily.

Benzodiazepines themselves may only have a moderate cost, but addiction can quickly destroy an addict’s life. While most benzodiazepine addicts are not driven to theft or robbery to support their habit, there are other effects these drugs have on people which can increase their chances of violent or illegal behavior. Drugs like Xanax, for instance, have been demonstrated, both in studies and anecdotally, to increase a user’s tendency towards violence and other erratic behavior. These drugs cause profound changes in a person’s psychological makeup, rendering them unpredictable and potentially violent.

Effect on the Benzodiazepine Addict 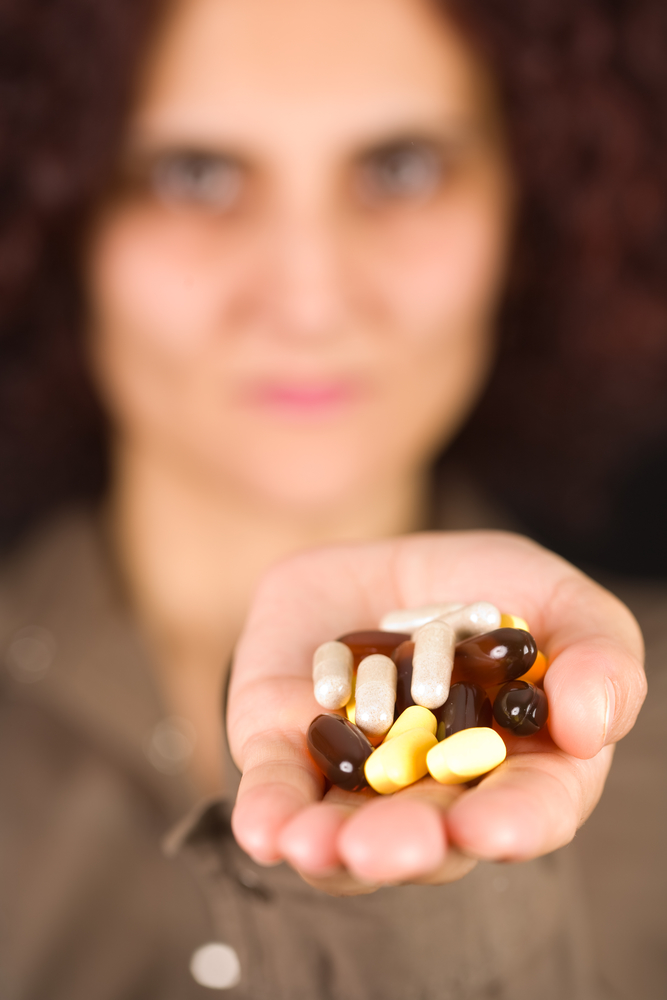 Benzodiazepines are central nervous system depressants. This means that they act by released a chemical called gamma-aminobutyric acid (or GABA), which produces a natural hypnotic and calming effect. Benzos are highly effective too, in that their effects happen quickly and last for several hours. While people typically take these drugs to “feel good”, even short-term usage can result in several undesired effects. These include nausea, memory loss, tremors, constipation, dry mouth, loss of appetite, mood swings and unpredictability, and confusion. Most of these issues are the result of over-sedation and will be alleviated shortly after the drug is processed through the body.

Doctors rarely prescribe benzos for long periods. Especially now, as doctors are increasingly aware of the risks associated with these drugs, patients rarely receive prescriptions longer than 30 days. As such, they are not intended to be used in the long-term and can pose significant threats to an addict when they are used outside of medical supervision. Many of the long-term effects are still being studied, but scientists agree that long-term benzodiazepine abuse is likely to adversely affect memory, sensory perceptions, processing speed, and learning processes.

While benzo withdrawal and addiction itself are dangerous, overdoses are particularly worrisome for benzo addicts. Drug overdose is the leading cause of preventable death in the United States, and approximately 120 people die every day from it. When benzodiazepines reach a toxic level in the bloodstream, they can shut down the central nervous system completely, resulting in lethal heart failure or a variety of other potentially life-threatening complications.

Permanence and Relapse of Benzodiazepine Addiction

Perhaps surprisingly, those who recover from benzodiazepines have a higher chance of remaining sober in the long-term than those recovering from other addictions. In a 2003 study, nearly 50% of long-term benzodiazepine addicts were able to taper off the drug and remain abstinent until their follow-up 2 years later. This is a remarkably positive statistic, compared with other addictive drugs. The same study shows that, among the other half who did relapse, they returned to a healthier use of the benzodiazepines than previously. That is, after quitting benzodiazepines for a time, they began to use the drugs as prescribed after relapsing, without a noticeable return to abusive patterns.

Many experts have pointed out that benzodiazepine addicts are not the “traditional” or “stereotypical” drug addicts. They are not high-risk individuals with other addictive patterns, rather they are ordinary medical patients who fell victim to the addictive properties of benzodiazepines. When successfully removed from the drug, they are typically able to maintain sobriety without a full scope of recovery which might be indicated for other drugs.

That having been said, people who have used benzos for many years in large quantities, have a lesser chance of full recovery. In these cases, standard therapeutic measures and medical supervision are strongly suggested.

A benzodiazepine detox is a particularly complex and tricky endeavor. Depending on the particular drug an addict was using, withdrawal and detox can be a very lengthy and difficult process. Short-acting drugs like Xanax have a shorter withdrawal, lasting about 7 days on average. Longer-acting drugs like Valium can have a withdrawal phase which lasts up to 90 days, on the other hand.

Benzodiazepine detox is also a physically and emotionally painful experience. Most people with experience say that it is worse than heroin and comparable to alcohol, in terms of sheer discomfort. Addicts who are recovering from benzodiazepine abuse will typically suffer moderate to severe depression, anxiety, hypersensitivity, racing heart rate, sweating, and twitches. Additionally, benzodiazepine withdrawal can result in seizures, similar to alcohol withdrawal, which can be extremely dangerous. For this reason, it is never recommended that an addict goes through benzodiazepine withdrawal without medical supervision.

A medically monitored benzo detox typically indicated a slow taper to minimize risk and discomfort. Medical professionals can administer diminishing doses of benzos, which allow the body to gradually detox and can prevent some of the more severe symptoms of withdrawal, including potentially life-threatening ones, like seizures. 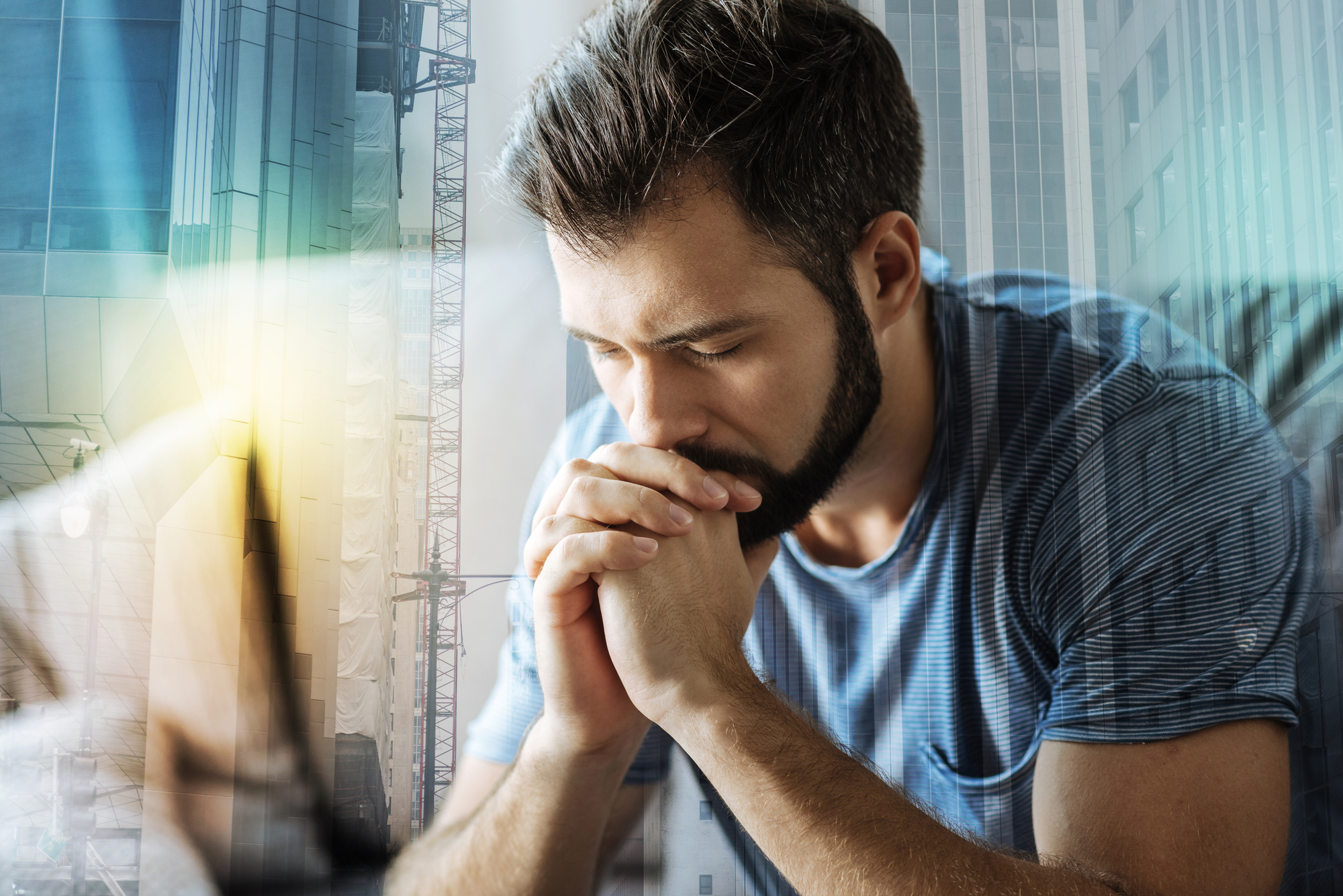 Recovering from benzodiazepine addiction is typically a very individual process. In thecase of those who accidentally became addicted and have no other addictive risk behaviors, it can be as simple as abstaining from the drug and remaining cognizant of its dangers. For others, more traditional means of recovery have proven very helpful.

After completing the withdrawal and detox phase, it is often best to consult with experts on the subject. Depending on the individual case, rehab, support groups (12-step, Christian rehabs), or extended therapy sessions may be indicated. While relapse rates for benzodiazepine abuse are low, the numbers can be deceiving. If a person has been using high doses of the drugs for many years, they are much more likely to need additional support to remain clean. 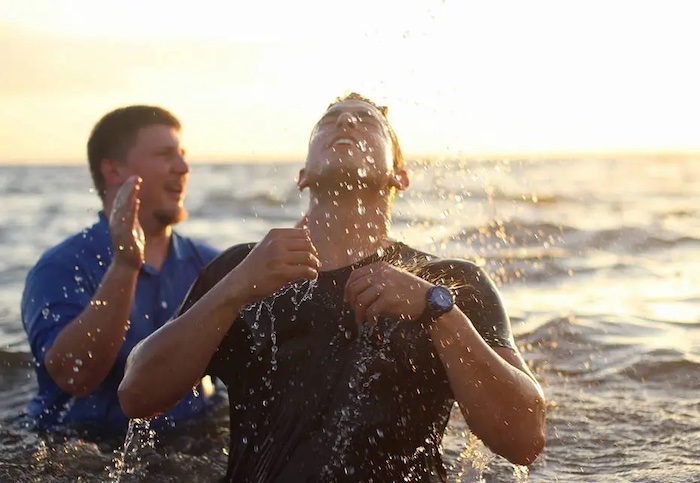 Southwest Florida Men’s Rehab, part of Teen Challenge, is here to help through faith-based residential programs and licensed counseling services. Southwest Florida Men’s Rehab is putting hope within reach of those who need it most. Men of all ages and backgrounds are finding freedom from addiction and other life-controlling issues, restoring relationships with their families, and creating new, hope-filled futures for themselves and their loved ones.

With treatment plans unique to each person, our programs work closely with counselors and support staff to address their past hurts, overcome present issues, and prepare for successful futures.